Any of our tour flights can be customized. We custom tailor flights to our customers wishes and will accommodate any reasonable request, keeping your safety and comfort our top priority. Prior to boarding the helicopter, you will receive a safety briefing and meet the tour pilot to discuss your flight. Each passenger wears a headset to communicate with the pilot and other passengers.

Experienced FAA certified commercial pilots will ensure your comfort, narrate the sights, and answer questions during the flight. We have a 100% perfect safety record. 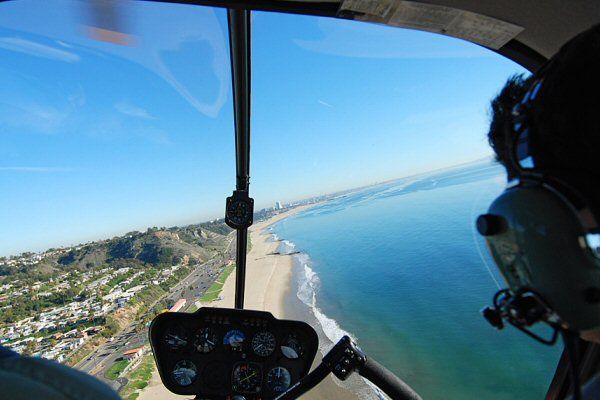 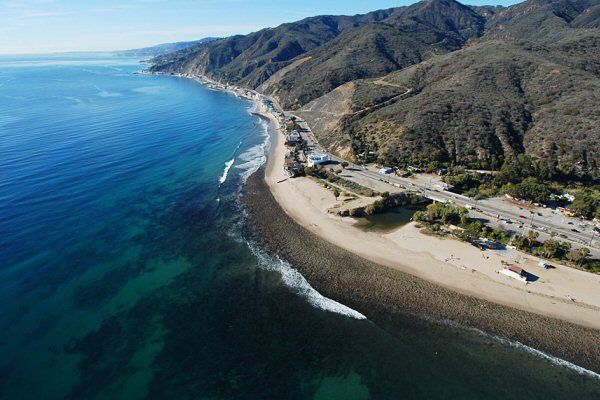 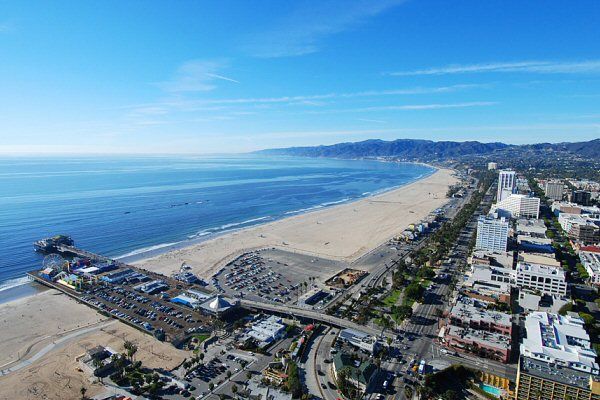 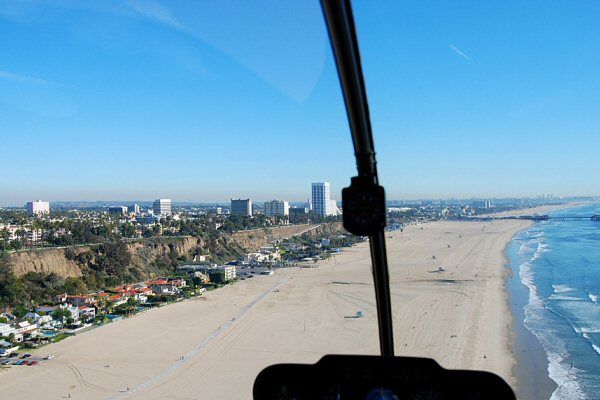 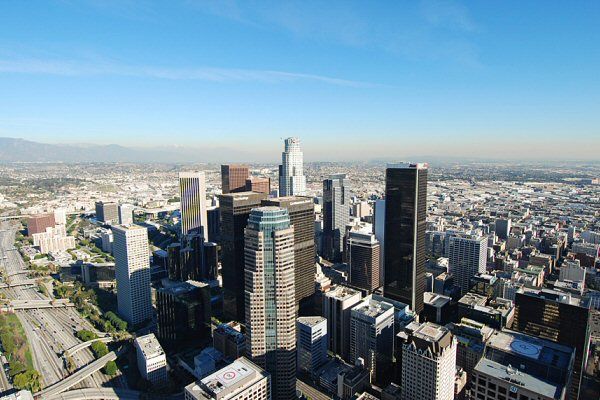 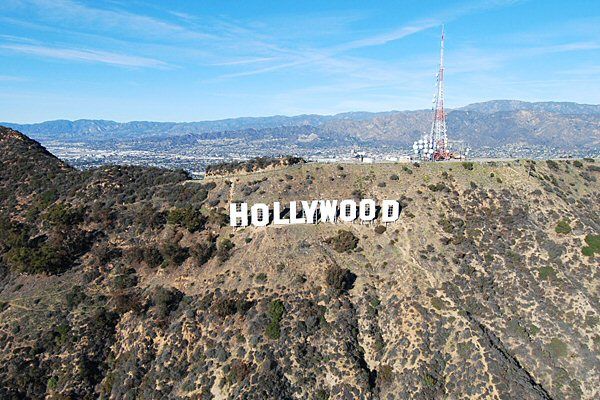 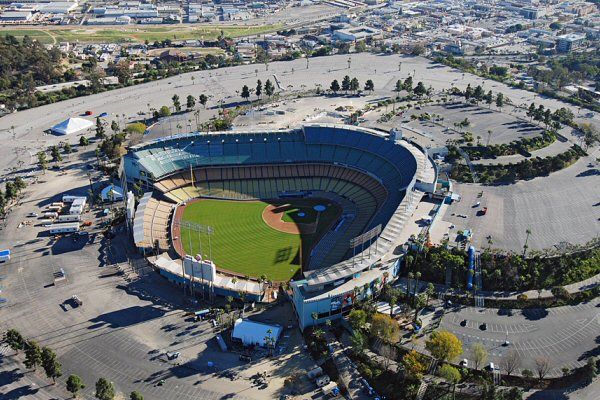 We offer helicopter tours from Van Nuys Airport, Burbank Airport, and El Monte Airport in the R44 and Bell 206 JetRanger helicopter. The R44 is a four seater and the Jetranger is a five seater. Some are air conditioned and heated and the visibility from inside each helicopter is amazing and each passenger has a window seat.

We can customize any flight, but the standard 1-hour flight takes you over the San Fernando Valley, Encino Hills, past Warner Center, Calabasas, Topanga Canyon and Malibu Canyon, Pepperdine University, then low-level over the Malibu coastline, Malibu Pier and beaches, then along the Pacific Palisades and Santa Monica beaches including the Santa Monica Pier and Venice Beach, Marina Del Rey, over Santa Monica Airport, and The Getty Center. You will continue on to Beverly Hills for a look at some famous real estate including the Playboy Mansion, then along Sunset Blvd. to the Hollywood Bowl, Kodak Theater, Grauman’s Chinese Theater, Capitol Records, and on to the Downtown LA skyscrapers, Staples Center, Disney Music Hall, LA City Hall, Dodger Stadium, Griffith Observatory, Hollywood Sign and Lake Hollywood, Universal Studios and Citywalk, then back to the airport. Your tour pilot will not only fly you to the points of interest and sights you will want to see, but will also narrate with interesting facts and stories as well, such as the history behind the Venice canals, certain movie stars homes, and coastal mountain Nike Missile launch sites from the Cold War era.